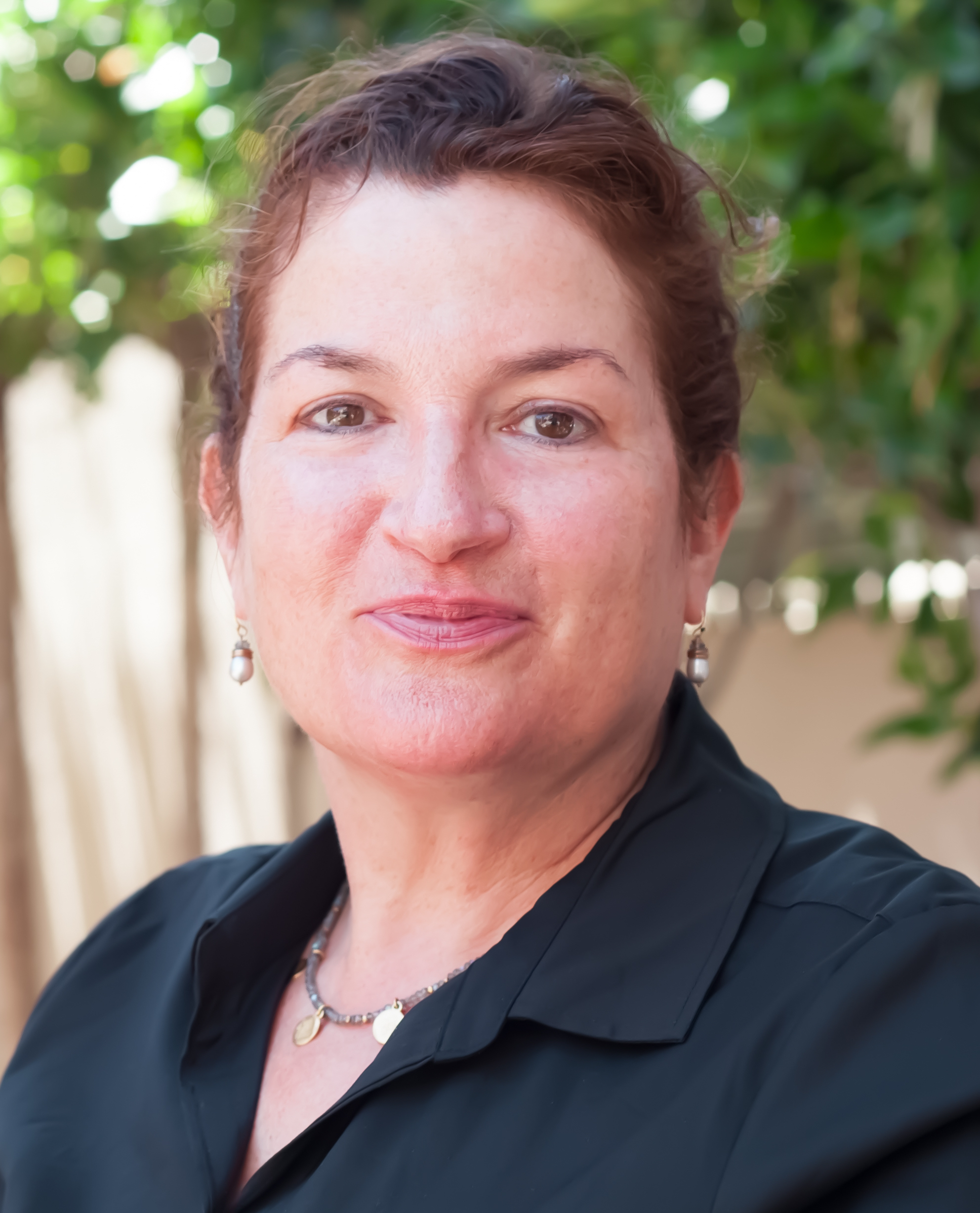 Rosemary is the Directing Attorney at The Hawkins Center.  She joined The Hawkins Center in 2002 as a Staff Attorney in the Social Security Advocacy Program and became Managing Attorney in 2008.  Prior to her work here she was an attorney at Bay Area Legal Aid’s San Francisco office (then known as San Francisco Neighborhood Legal Assistance Foundation), in the Community Health Advocacy Project.  She also worked for the City of Oakland, ensuring the City’s compliance with the Americans with Disabilities Act. She graduated from Colgate University in 1985, where she received honors for her work in political science and peace studies.

She received her J.D. from Georgetown University Law Center in 1997.  She has been honored with awards for her demonstrated commitment to public interest, including fellowships from the National Association of Public Interest Law and Equal Justice America, as well as the Jeffrey Crandall Public Interest Award for the Georgetown graduate who best exemplifies the ideals of Legal Aid. Prior to law school, Rosemary spent  nine years working for non-profit organizations, as an education program director for a rape crisis center, an executive director of a battered women’s agency, and as a program developer and grant writer for San Francisco’s largest community health center. While attending Georgetown University Law Center, she clerked for a U.S.-based international human rights organization, a national labor union, a civil legal aid organization, and the Jakarta office of an Indonesian human rights organization.

© 2015 The Hawkins Center. All rights reserved.